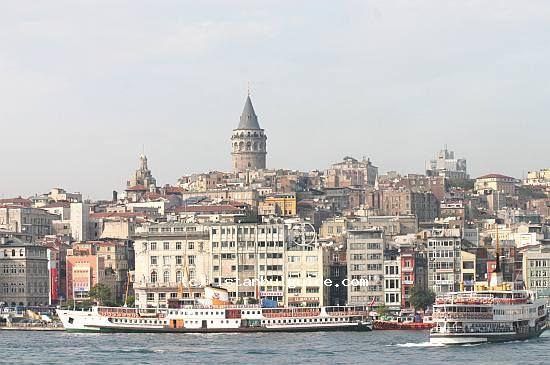 It was built in 1348 at the apex of fortified walls. After the Ottoman conquest, it was used to house prisoners of war and later became an observatory. In the 1960s, the tower was restored and a nice but not the best restaurant and nightclub were added. Ascend to the 360-degree viewing gallery, with commanding views of the entire sprawling cosmopolite city.